At this point in my story, I have now become an adult. I am twenty years old and have entered my junior year in college. I have distanced myself from my feelings and actions so to not interfere with my school and life progress at this point in my life. I didn’t see anything wrong with that at the time. And I am not angry with myself for using this coping mechanism, but I want to say that from this point forward in my life, all decisions and actions are my responsibility.

I can say i drank before that because I didn’t want to deal with this or that. I can say that I tried to kill myself because I was in despair. I still could not figure out my racial identity, but I refused to try to work these things out. And I had ample opportunity. So, I want to be very clear that I own my actions. I do not look at anyone else and say, they made me do the things that I did.

For the most part I was just a college kid having fun. Going to classes. Studying or staying out all night and sleeping all day.

My friend Jon was my constant companion. We did everything together. Jon was a fascinating person to me because he liked to travel and he was from outside of NYC, which was someplace that I had never been. He liked all different kinds of music and foods and liked to go to concerts and museums. He was just a really fun person to be around because he always wanted to go and do something. For a person like me who had never really experienced much of the world, this was really cool. 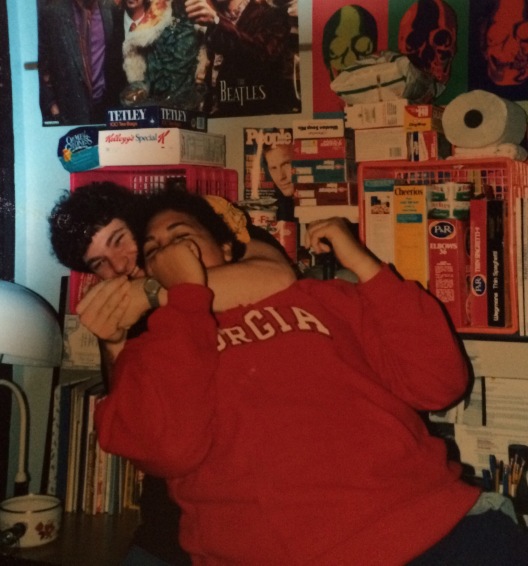 Jon’s mother’s best friend was Black and his dad grew up in the Bronx, so they were used to Black people. Live and went to school with Black people. Jon knew more about my people than I did. He knew more Black movies and Black music and Black artist and literature than I may still know. I wonder if I would have ever expanded my horizons as much as I did in life if it weren’t for Jon. I owe him huge amounts of gratitude (and many other things as well) for his presence in my life. 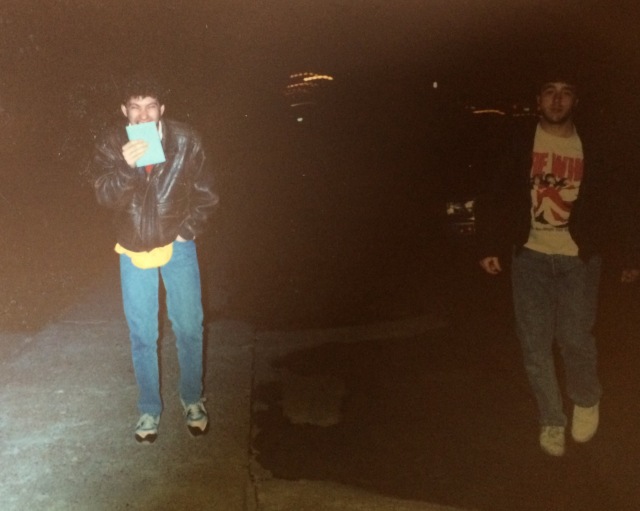 One of the best things and most enduring things that Jon introduced into my life is my love for the Grateful Dead. He was the first one to talk about going to see the Dead the summer between my sophomore and junior year. It was the best time and we ended up touring on every school break until Jerry died. But I want to devote a separate post to my time at the Dead Shows.

That first show at Rich Stadium in the summer of 1990 in Orchard Park, New York they opened the second set with Sugar Magnolia into Scarlet Begonias. It was magic and I was hooked. 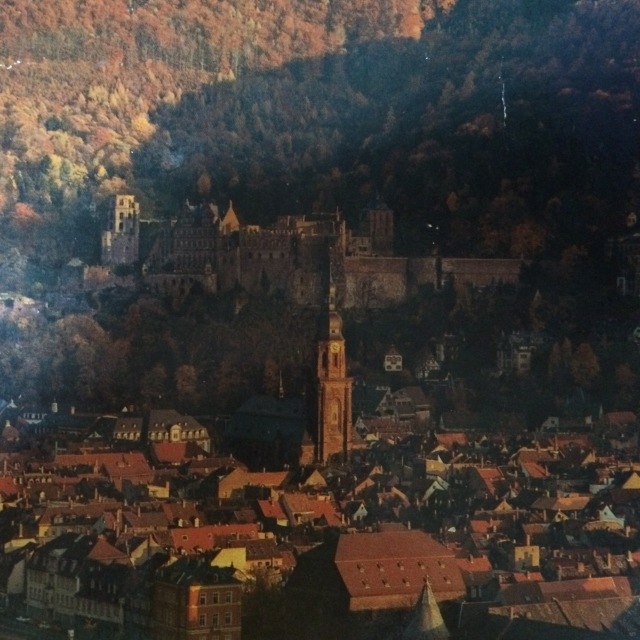 I went to Germany again in my Junior year. Jon was supposed to go with me, but he found out that his mom had cancer that Fall and wanted to spend the break spending time with her.

And strangely at this time, I actually enjoyed being around my family. It’s not that I didn’t like my family. Because I always have loved my family very much. Some times I love them more than others. But during this time in my life, I mentioned in my journals that I thought my mom and dad were pretty cool. My distance from having to be hyper vigilant living in Rushford influenced my feelings greatly. My parents’ kids were having kids and my nieces and nephews were all really neat.

I don’t blame my family for my feeling separate from them. As I said, I don’t blame that for things that they didn’t do to me specifically. I only mention things that I wish that they had done differently in an effort to help other parents, because for me now it’s all water under the bridge. I hate that we can’t just block out bad memories and hurt and move forward without resolution or closure. I wish that this was possible in life. The unfortunate thing is that when you bury your feelings without dealing with them, they come out in other ways. For now, I was just living with my feelings buried deep down and they wouldn’t really explode for another 5 years.

But twenty year old Sara was finally at peace with her family.